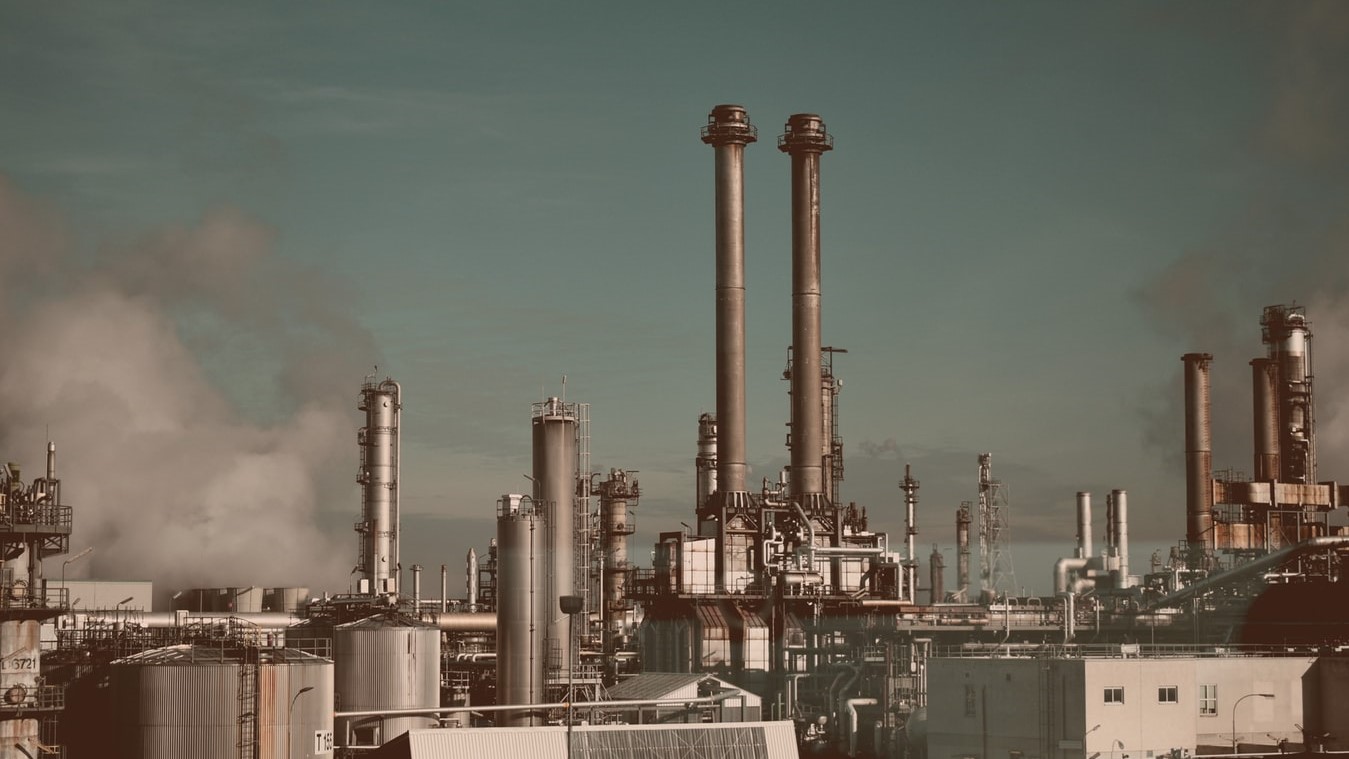 As outlined in Part 1 of this series, troubleshooting is an essential skill for Process Engineers in any industry in which they are employed. By building on a solid foundation of process knowledge, experience, and practical process engineering skills, the troubleshooter can use a systematic approach to problem solving to effectively analyze, diagnose, and solve most problems.

Here is an example that shows how using a systematic approach can be used to solve plant operating problems.

Case Study 1 – FCC Feed System Upsets
The Fluidized Catalytic Cracking Unit (FCC) is a very important part of a modern oil refinery. This unit processes heavy oil (gas oil and sometimes residual fuel oil) and uses a fine powdered catalyst at high temperature to “crack” the larger molecules into lighter, more valuable products, such as diesel fuel, gasoline, and LPG. The heavy oil feed is usually heated in a series of heat exchangers and then a fired heater before it is injected into the circulating catalyst stream, where the cracking occurs. Dispersion steam is injected into the oil stream before the feed injectors to assist in atomizing and dispersing the heavy oil into the catalyst.

The FCC Unit had been shut down prior to the incident for a major unit turnaround. All of the equipment had been opened for inspection and so that repairs could be made. After the unit had been restarted large swings in pressure were observed approximately every 3 hours. These pressure swings were impacting the cracking of oil in the reactor and causing swings in the downstream fractionation section that was making it difficult to keep the unit products meeting appropriate specifications. These pressure swings were also limiting the unit throughput because the swings were causing the unit to operate close to automatic safety trip points that would shut the unit down.

Based on the evidence collected and the similarities to previous upsets due to water, it appeared that liquid water in the feed was a potential source of the problem. The Process Engineer walked down the feed system to see if there were any additional locations where water could be entering the oil feed. At the feed heater control valves, he identified that there was a steam-out connection that was used during unit shutdown and in preparation for unit startup – steam was injected through the heater to remove any air from the system before introducing oil. The steam out connection included two block valves, and only one was closed.

The Process Engineer suggested closing the second block valve on the steam out connection, and the problem was resolved. The “wet” steam (from the steam separator issues) was causing liquid water to accumulate in the piping at the steam out connection to the oil feed. When the liquid head of water in the piping was high enough this water was able to leak through the single closed block valve and enter the feed stream, where the water vaporized and caused the pressure swings. This cycle would repeat as the water accumulated again in the steam out piping. Closing the second block valve provided positive isolation between the steam and oil systems to prevent the water from leaking into the feed.

As can be seen, the problem was identified and resolved through systematically collecting relevant data, discussing the issue with plant personnel, and reviewing the system in the field to find potential issues. In addition to fixing the problem with the feed system pressure swings, other issues were identified, including excessive condensate buildup in the steam piping. Additional steam traps were installed on this piping to try and prevent accumulation of water, and plans were made for the next turnaround to improve the steam separation in the steam generator.

Chris Steves
Chris Steves is currently President of Norton Engineering Consultants, and has over 30 years of experience in the refining industry. After graduating from the University of Delaware with a BS in Chemical Engineering, Chris held various Process Engineering, Design, Operations, and Economics & Planning roles with a variety of refining companies, including Hess Oil, Coastal Oil, Tosco, Phillips 66, and ConocoPhillips. Since starting work with Norton Engineering Consultants in 2012, Chris has provided troubleshooting and engineering support to solve our clients’ problems and provide cost effective, safe, and reliable solutions.